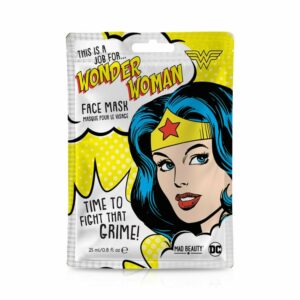 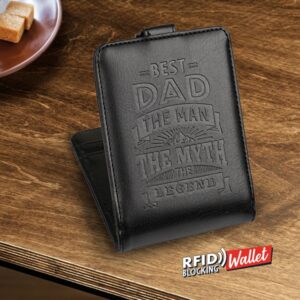 Liverpool is a professional, English football club that has blown us away competing in the top tier, Premier League, and has won six European Cups, more than any other competing English cup. Liverpool Football Club is the current reigning champions of the Premier League. Other victories from your favourite team include three UEFA cups, four UEFA Super Cups, one FIFA world cup, eighteen league titles, seven FA Cups, and a record of 8 League Cups and 15 FA Community Shields.

This beautiful official Limited Edition gift set box includes a Liverpool-themed square 2022 calendar, an A5 diary, and a pen all presented in a stunning foil-finished keepsake box. Not only this, when the box is opened, the Liverpool theme song “You’ll Never Walk Alone” will remind you of those memorable times in the stadium where you’ve sung along and cheered on your team.

We make an effort to get your awesome order to you as soon as humanly possible!

But we ask that you allow 5 to 10 working days. For the risk takers, we say, it could be 3 – 5 business days, but we can’t guarantee this in any way. So please allow 5 – 10 working days and if you do receive it sooner, lucky you! 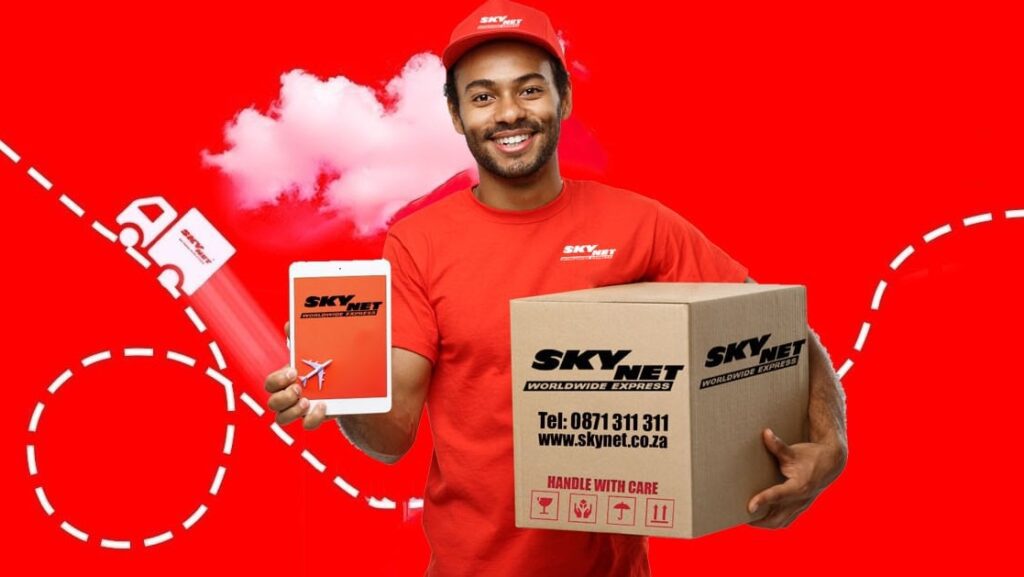 FREE DELIVERY FOR ORDERS OVER R850

STANDARD DELIVERY CHARGE OF R75 APPLIES TO ALL ORDERS BELOW R850 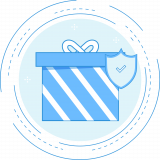 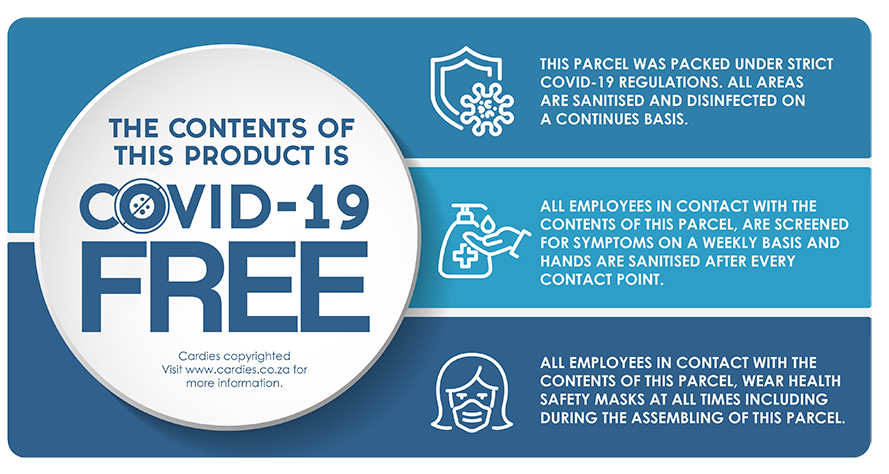 There are no reviews yet.

© All rights reserved by Cardies

Made with ❤ by Cardies 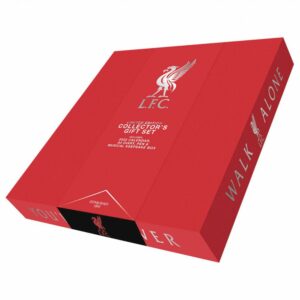 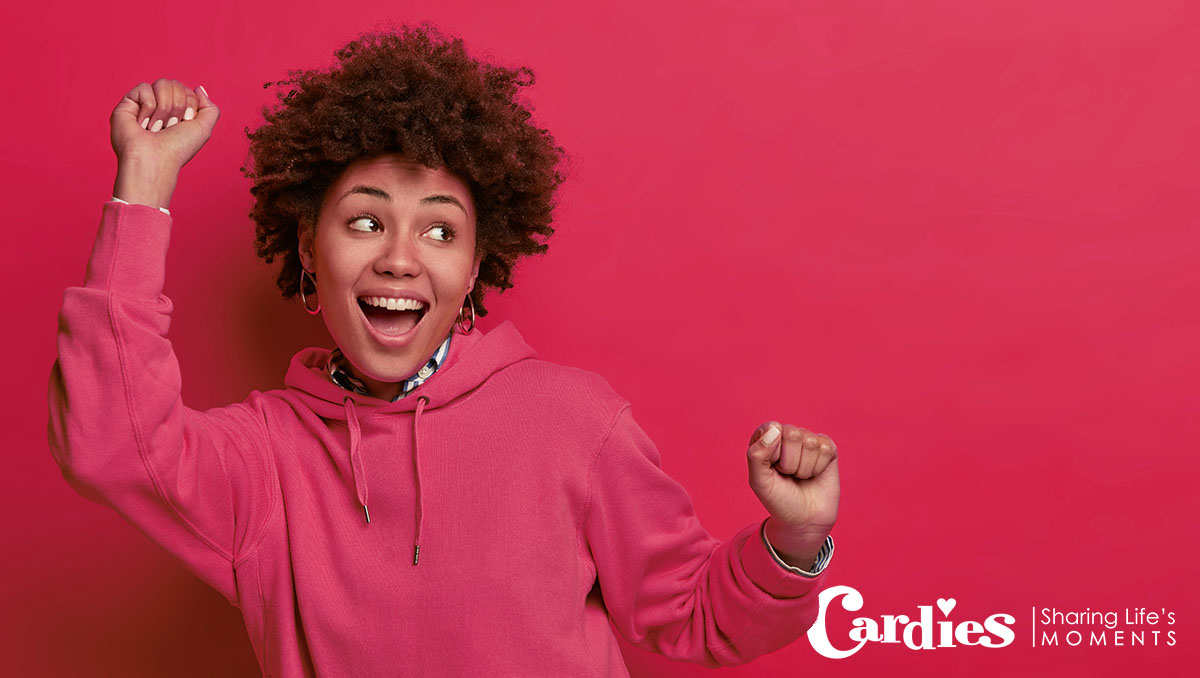 Become a member and start earning points
Just by registering an account on our store, you will receive 5000 points worth R50!

Points can only be earned if you are a registered, and logged in user on cardies.co.za.
The reward system is for online purchases only, not redeemable in-store.

Our stores are all unique and that’s why the sale items, deals, products and promotions you find here on our online shop, is only valid & available online and not in stores. 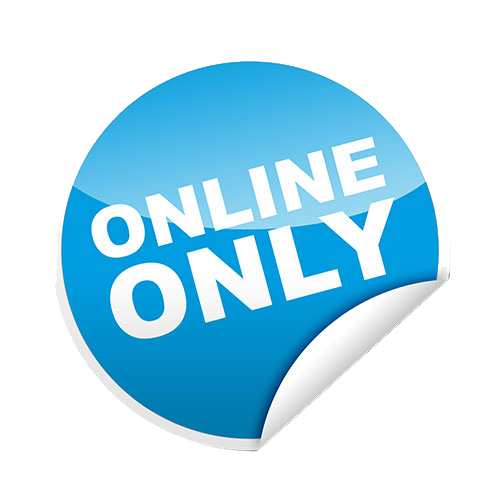 FREE DELIVERY FOR ORDERS OVER R850!

All orders over R850 can enjoy FREE delivery!